"Drake worth a hundred milli, always buying me shit/But I don’t know if the pussy wet or if he crying and shit. "

"Meek still be in my DMs, I be havin' to duck him /"I used to pray for times like this"/Face ass when I fuck him"

"Had to cancel DJ Khaled, boy, we ain't speaking/Ain't no fat nigga telling me what he ain't eating"

These risque' bars and a slew that follow by Minaj complement this fun controversial remix of the late great Hip Hop Icon Biggie Small's song "Dreams." The rendition goes 'toe to toe' with Bigg's original, and further supports why Nicki Minaj's album is titled "Queen." Minaj uses some of the same lyrical tools often used against her gender in the Hip Hop world by embracing her feminine power with lyrics that dare to make vulnerable the inflated misogynist ego in a male-dominated industry. All the while simultaneously paying homage with her choice of production, but in parallel showing her ability to drop high profile names and the immunity to get away with it all, are solidified by her tenure and dominance as a female in the rap game making her synonymous with Hip-Hop Royalty.


The track is creative and empowering. If you are taken by its shock value and miss the hook, the concept comes off like a tell-all, but all a lucid dream, and or maybe reality...based on Nicki Minaj's most recent interview with Hot 97's Flex where she admits that Meek is still in her DMs. Minaj very confidently approaches the track with no disclaimer unlike the original, but much like Nola Darling, she is unapologetic in mentioning her dreams/innuendos with some of most talked about male artists in the industry to date. Barbie Dreams though it is a "Dream," gives women a broader territory in Hip Hop to take up space in the savagery.


And we love it! Women are no stranger to being sacrificed plenty in many a rap song. The reputations of women have been previously tainted by such songs as the Game's, "Wouldn't get far" featuring Kanye West. Which is why "Barbie Dreams," makes fair and healthy the sport. Minaj moves forward with equality and creates a healthy banter between the sexes. Scenarios with this context aren't a regularity and haven't been heard since TLC's "Scrubs," which was later combatted by Sporty Thievez, "No Pigeons." It's refreshing for Minaj to share this playful assertion giving conviction where women are often repressed.

Posted by Uptown Ashley Brown at 12:24 AM 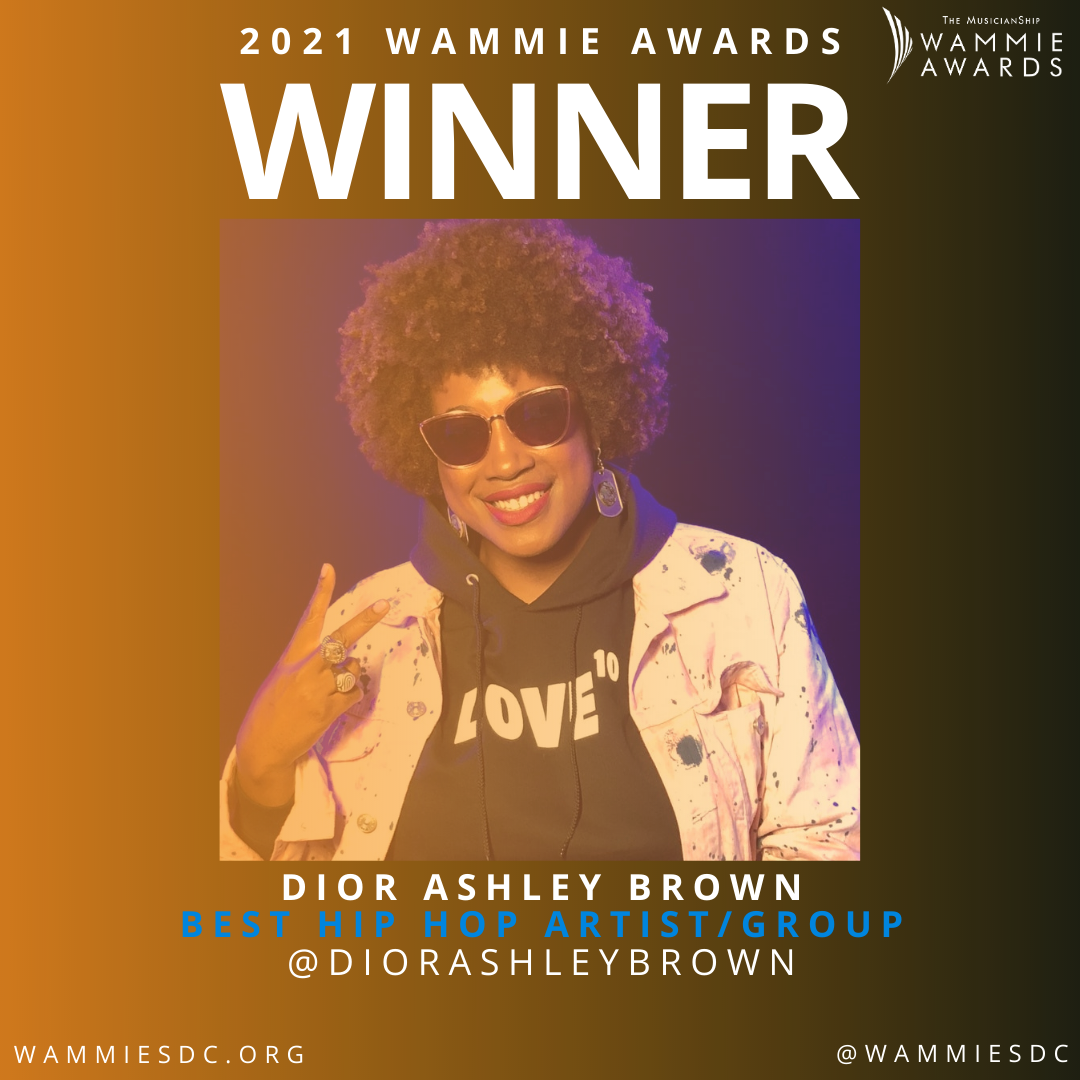 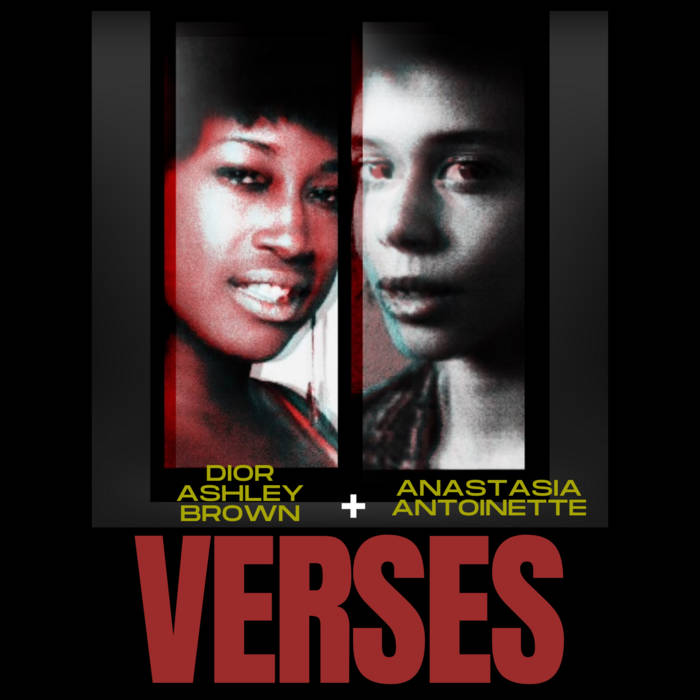 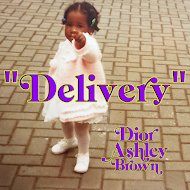 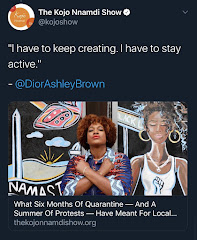